So, it’s that time of year 🙂 My favorite season for some great writer’s notebook lessons. I’ve said before that one of my favorite activities is writing Spooky Snapshots. 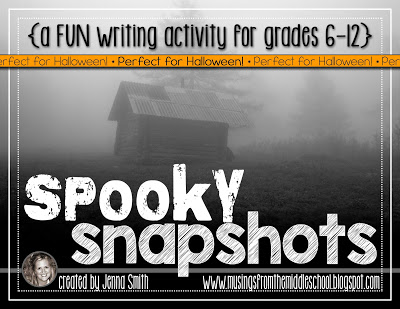 I’ve had several folks email me over the last few days asking if I had a good mentor for this. Typically, I draft a “mentor” in front of my students. This is always original and needs some revising to be considered “good.” Anyway, I can’t seem to remember to save my drafts along with some student samples, but I do have one that I wrote a few years back that I’ve used in a few different ways (in fact, parts may look familiar to you if you own my Lessons That Create Writers :): 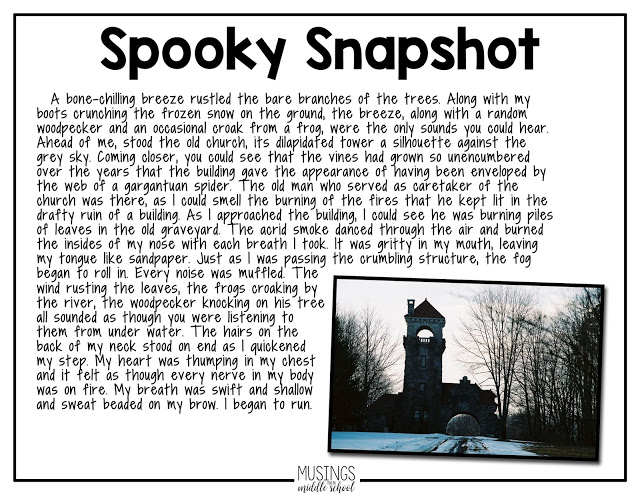 Here is the text:

A bone-chilling breeze rustled the bare branches of the trees. Along with my boots crunching the frozen snow on the ground, the breeze, along with a random woodpecker and an occasional croak from a frog, were the only sounds you could hear. Ahead of me, stood the old church, its dilapidated tower a silhouette against the grey sky. Coming closer, you could see that the vines had grown so unencumbered over the years that the building gave the appearance of having been enveloped by the web of a gargantuan spider. The old man who served as caretaker of the church was there, as I could smell the burning of the fires that he kept lit in the drafty ruin of a building. As I approached the building, I could see he was burning piles of leaves in the old graveyard. The acrid smoke danced through the air and burned the insides of my nose with each breath I took. It was gritty in my mouth, leaving my tongue like sandpaper. Just as I was passing the crumbling structure, the fog began to roll in. Every noise was muffled. The wind rustling the leaves, the frogs croaking by the river, the woodpecker knocking on his tree all sounded as though you were listening to them from under water. The hairs on the back of my neck stood on end as I quickened my step. My heart was thumping in my chest and it felt as though every nerve in my body was on fire. My breath was swift and shallow and sweat beaded on my brow. I began to run.
Anyway, I hope that helps those of you looking for a mentor!! If you do this lesson with your kids, I love to hear about it. Comment here or give me a shout out on Facebook or Instagram 🙂 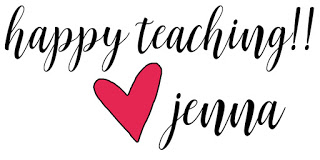